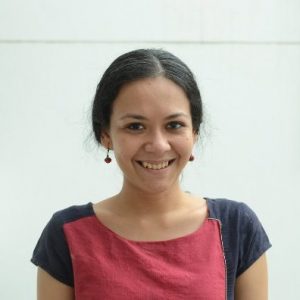 After graduating from NLSIU in 2009, Srijoni Sen began her career in McKinsey & Co. as a Business Analyst before completing a Masters degree in Law at Columbia University, where she also studied at the School of International and Public Affairs (SIPA). She was subsequently a founding team member of the Vidhi Centre for Legal Policy where she led the Public Law team, and also created and ran an open resource digitising and explaining Indian laws.

Her areas of interest include law, policy and technology, and regulatory governance.